When I had sat down originally to write out the first Why I’m Self-Publishing post, I did not have intention of making it a two part post. However, as I began to write I found myself feeling the importance of sharing pieces of my journey along the way that brought me to where I am now as a writer. In sharing those pieces though, I wrote quite a bit of content before finally getting to the answer of why. I condensed that right into a one paragraph answer, because I was afraid my initial post was just too long already. So I gave the short answer. If you would like the long version, keep reading.

8 thoughts on “Why I’m Self-Publishing Part 2” 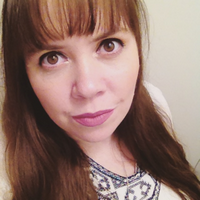 New posts go live on Mondays and Fridays at 9:00am EST!